Our Story:
I saw this canvas and fell in love with it!  It was SO super cute!  Problem is, the company is from the states and it's probably an expensive item anyways - so I'm going to have to come up with something myself.
Then, like magic, I get an email from Picnik (I've been a member with them for a long time, just the Basic Membership that you DON'T have to pay for) and in this email it says that they are closing and from now until April 19th, everything that they offer (including things that you needed a Premium Membership for) is absolutely free. 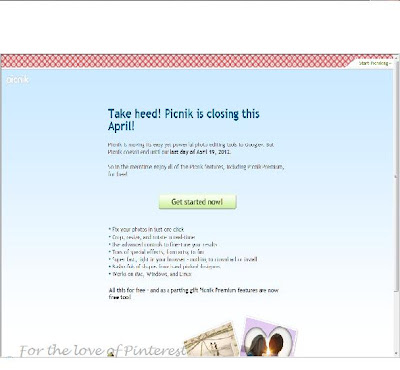 Well, this site has some AWESOME templates for collages, so that's what I did.  I chose a template with one big picture in the middle with 12 smaller pictures around - one for each of the first twelve months of my little monsters lives. 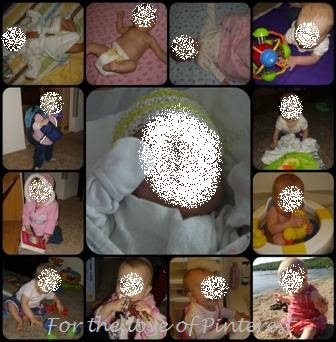 Verdict:
The plan was to send the picture to Costco and get a canvas made from there.  But it turns out that you lose 1.75 inches because they have to wrap the picture around the canvas - which makes sense, I just never thought of it.  So intead of getting my canvas that I wanted, I just printed a 12x12 picture and now I have to go and find two nice frames. 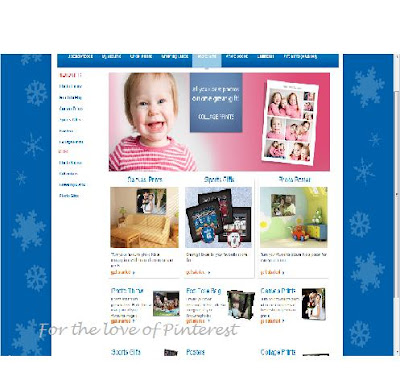 Posted by The Wife at 04:00
Email ThisBlogThis!Share to TwitterShare to FacebookShare to Pinterest