Here's the original recipe.  It looks yummy, doesn't it?  That's what a thought, too!  And it was.  It was VERY delicious.  We all really enjoyed them except my daughter because they were too "spicy".  Would I make them again?  Nope.  Not in a million years!  They took WAY too long to prepare and I just don't have time for them.  Would I make them for a get together or a potluck?  Maybe.  It would depend on how much time I had before the event because they were very good, I just wouldn't waste that kind of time JUST for the kids and my husband. 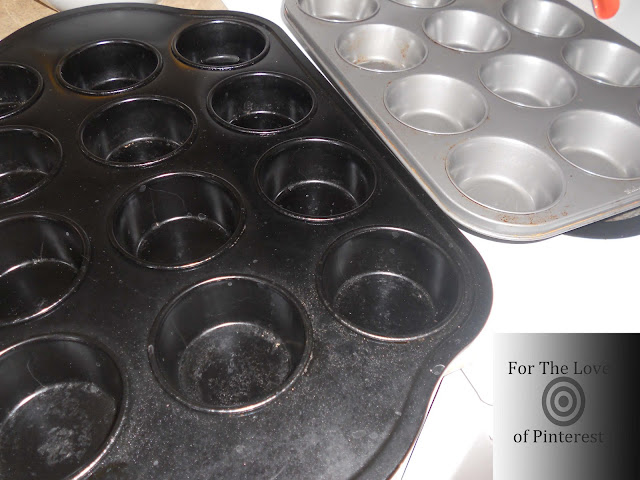 2. Add the ground beef and taco seasoning to a pan and cook until the meat is brown.  Once the meat is brown throughout, add the beans (or in my case, the zucchini) and continue to cook, stirring occassionaly. 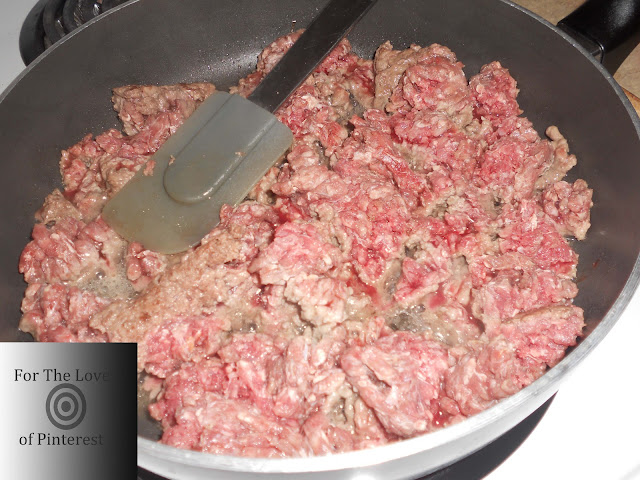 3. Push a wonton wrapper into each of the muffins cups and then add a tsp of queso dip into each wrapper. 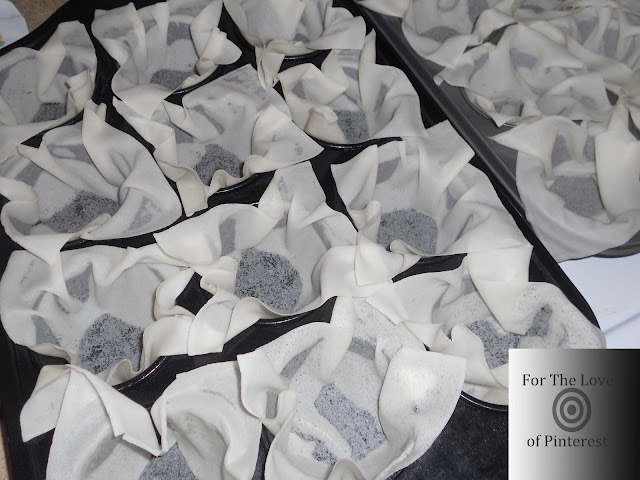 4. Next add the a couple tablespoons of the meat mixture on top of the queso dip.  Put on the next wonton wrapper and tuck it in like a pie crust. 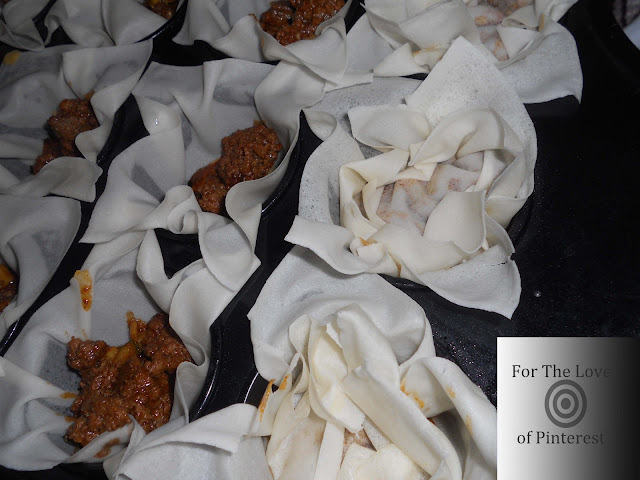 5. On top of that wonton wrapper add the salsa and cheese. 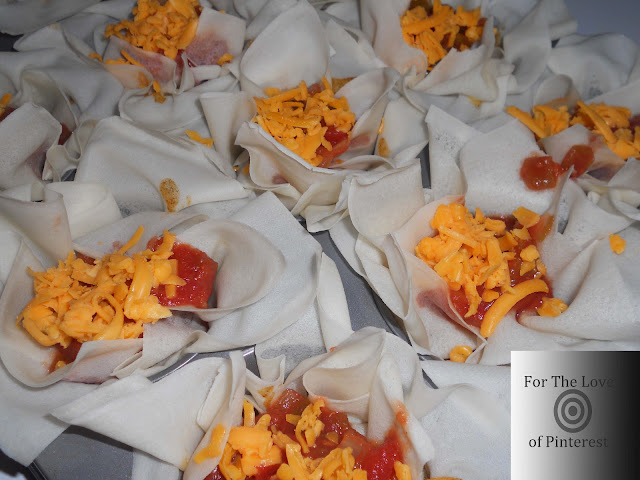 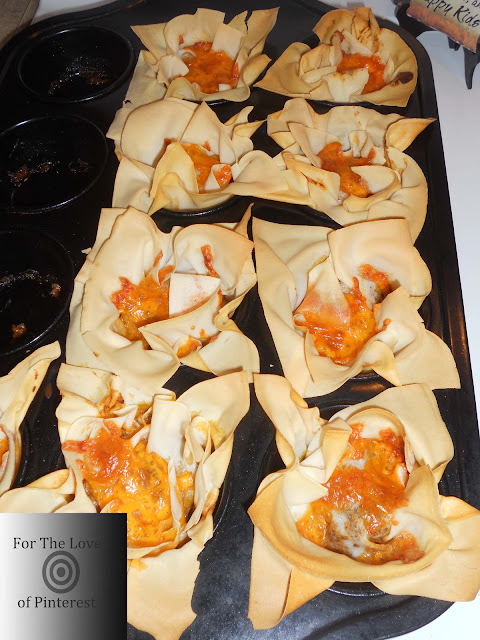 I did the building part a little bit different because I was unsure of how much room I was going to have.  Also, once they were cooked, I pulled them out and they lost all of the insides.  It basically was an empty shell and then I used a spoon to scoop out all of the meat and add it to our plates.  Like I said, they were delicious, but not worth the time that I spent in the kitchen that day.
Posted by The Wife at 05:00
Email ThisBlogThis!Share to TwitterShare to FacebookShare to Pinterest