Our Story:  I promise that this will be the LAST Busy Bag post (at least for a while).  They are just so much fun to make and then to watch the kids play with!

Simple and cheap.  The clothespins were from the Dollar Store and the pipe cleaners were from Walmart.  I used 4 of each colour and just twisted the ends together to make circles.  I then coloured on each side of the tip on the clothespins with a marker that matched the colour of the pipe cleaners.  For the white, I used whiteout.  This is my sons FAVOURITE game.  It's also the cats FAVOURITE game . . . 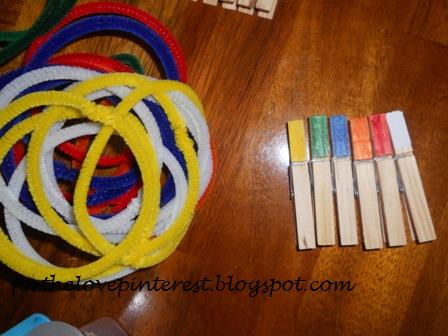 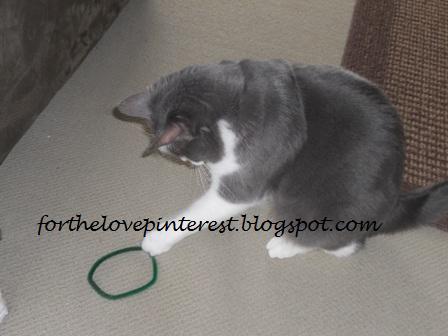 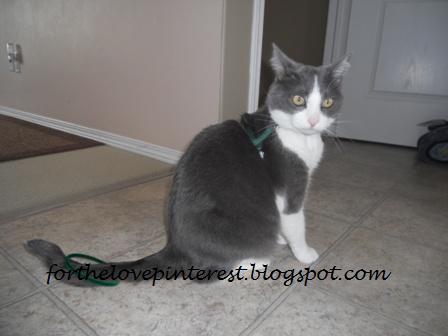 Nearly free project.  I like those words!  I had the clothespins from the last game and the paint chips were obviously free (got mine at Walmart, but you can get them wherever paint is sold and they are always free).  I picked up two paint chips for each colour (make sure they are the same).  I cut out the majority from one of them, then cut a strip from the second to glue onto the clothespins.  I just used a glue stick and it worked great.  My son also loves this game - cat not so much. 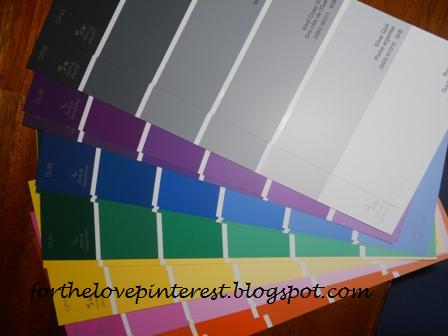 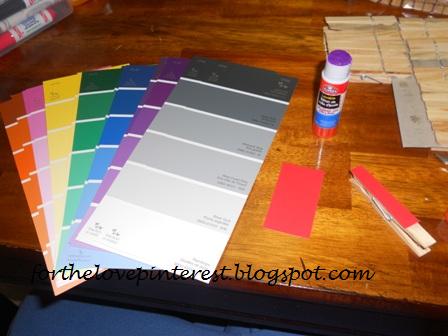 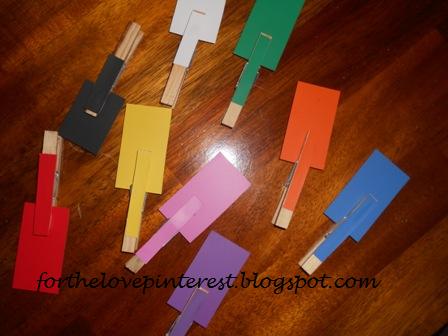 #15 - Pom Pom Holes
This was made purely from things that we had in the house.  From the first post about Busy Bags, I made a Pom Pom Pattern game for my daughter.  There were so many Pom Poms that I knew we would never use all of them so I took a couple handfuls from that game and put them into this small 250ml container.  I then used a knife and scissors to cut three holes in the lid.  This is another game just for my son, however my daughter wanted to play with it too when he was finished.  He loved it and it kept him busy.  Oh, and watch for them putting the Pom Pom's in their mouths.  Yes, he did try - but my son eats everything, so it's no surprise! 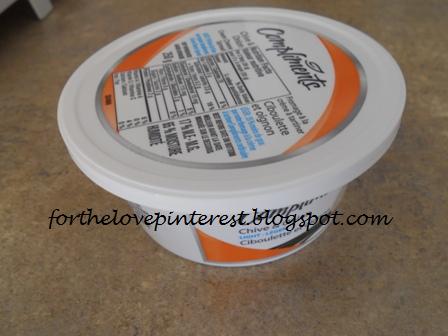 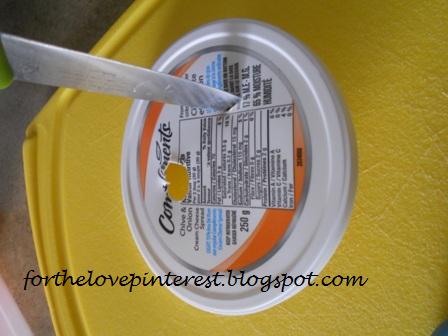 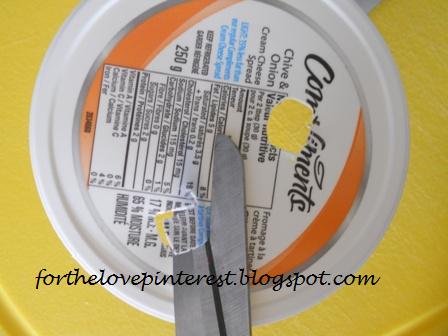 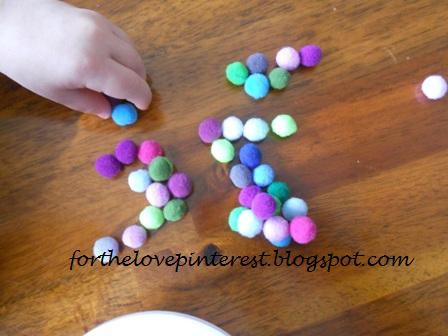 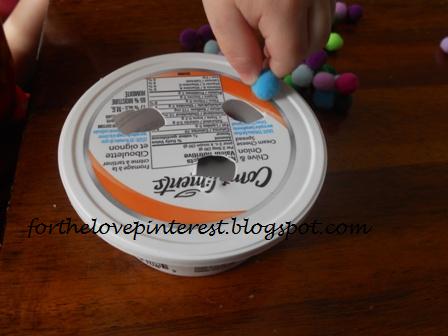